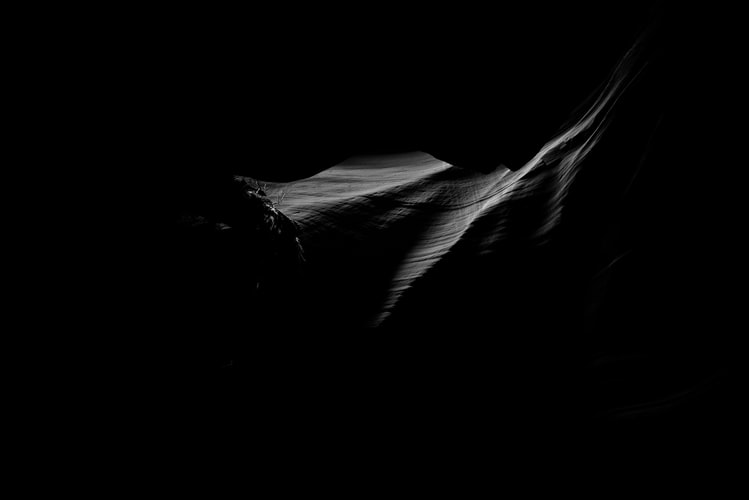 North Carolina’s Abandoned Gold Mines Don’t Have Gold, But Do Have Bats

A deadly disease could devastate these thriving colonies of winged critters.

IN 1799, A BOY NAMED Conrad Reed found a 17-pound hunk of gold on his family’s farm in Cabarrus County, North Carolina. Reed’s discovery launched the first gold rush in the United States, inspiring dozens of mines tunneling deep into the earth. They were productive for a while, but after news broke that someone had struck gold in California, many prospectors abandoned the mines and headed out west. Now, more than two centuries after Reed’s discovery, these mines have taken on a second life as dank bat habitats.
For most bats, life in a gold mine—dark, cold, and humid—is pretty much paradise. But the bats living in North Carolina’s gold mines are in danger. Researchers have detected evidence of the fungus that causes white-nose syndrome, which can drive bats to madness and death, in populations living in 12 mines throughout the Piedmont region of North Carolina. Most bats aren’t yet infected, but they could be very soon. “You tend to see the fungus first and then, a few years later, you see infected bats,” says Katherine Caldwell Etchison, a bat biologist with the North Carolina Wildlife Commission. “So we’re waiting and holding our breath.”
Etchison says there’s no telling when the bats colonized the mines. They may well have been around since the mines were first abandoned in the 19th century. As it turns out, gold mines are exceptional surrogates for the caves that bats use as hibernacula, or places to overwinter and hibernate. In North Carolina, natural caves run pretty small. “Most of the time, it’s a little more than a rock shelter. You have to army crawl and drag your legs behind you,” Etchison says. So with the gold mines, the bats of the Tar Heel state found a new and palatial roost.
After Conrad Reed struck gold, more than two hundred years ago, his family used the large nugget as a doorstop.
Read Full Article 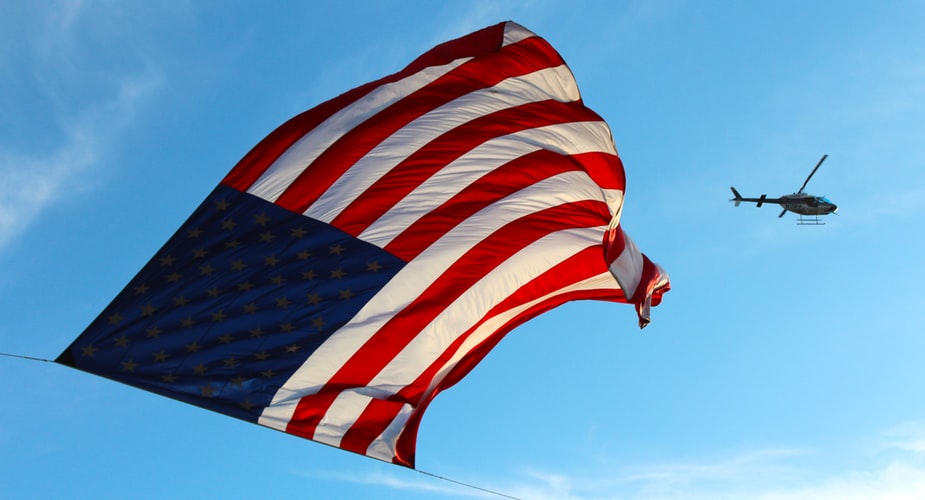 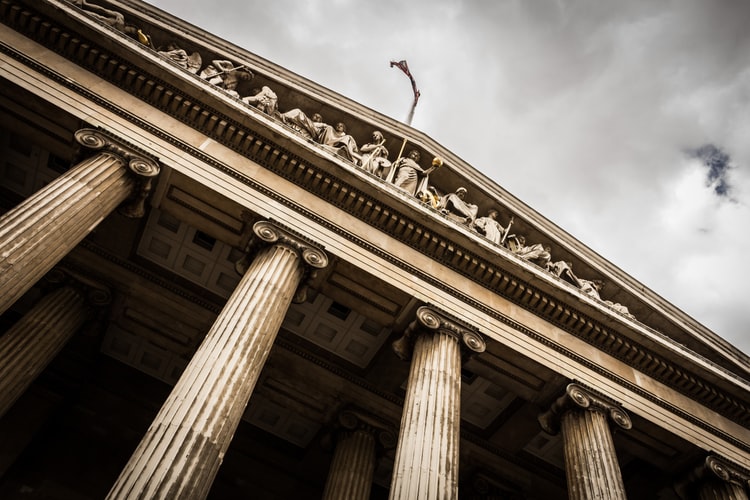 Judges to decide whether to exonerate men in 2002 killing 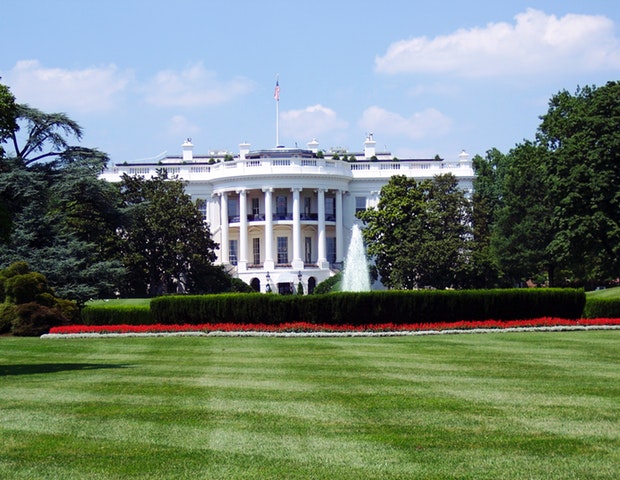 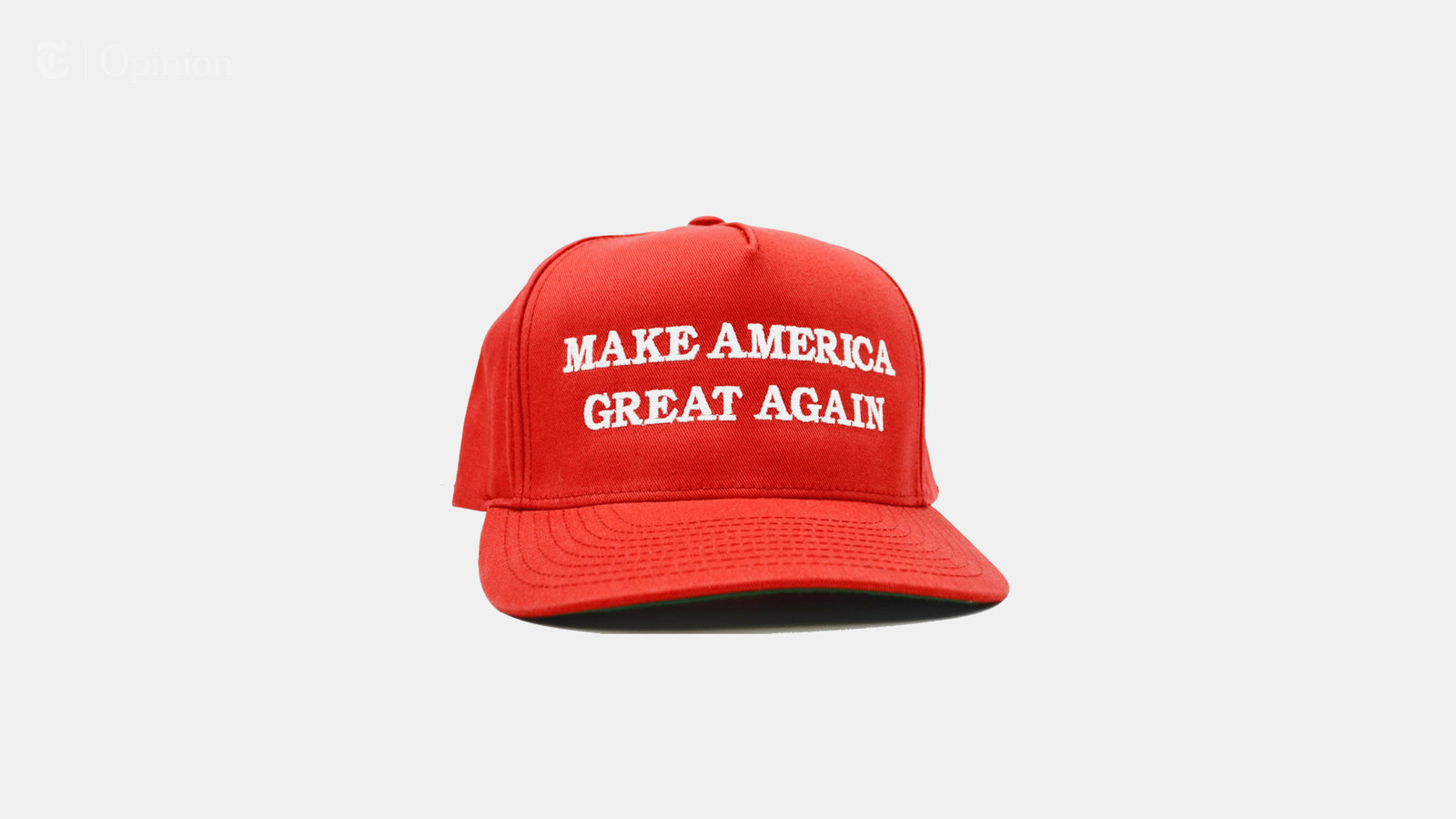 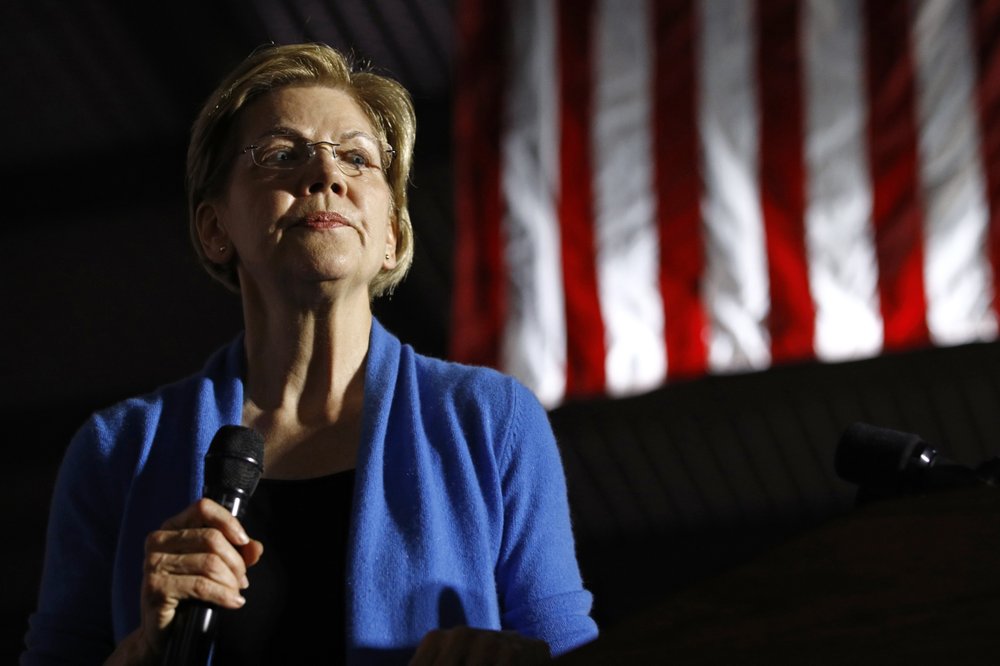 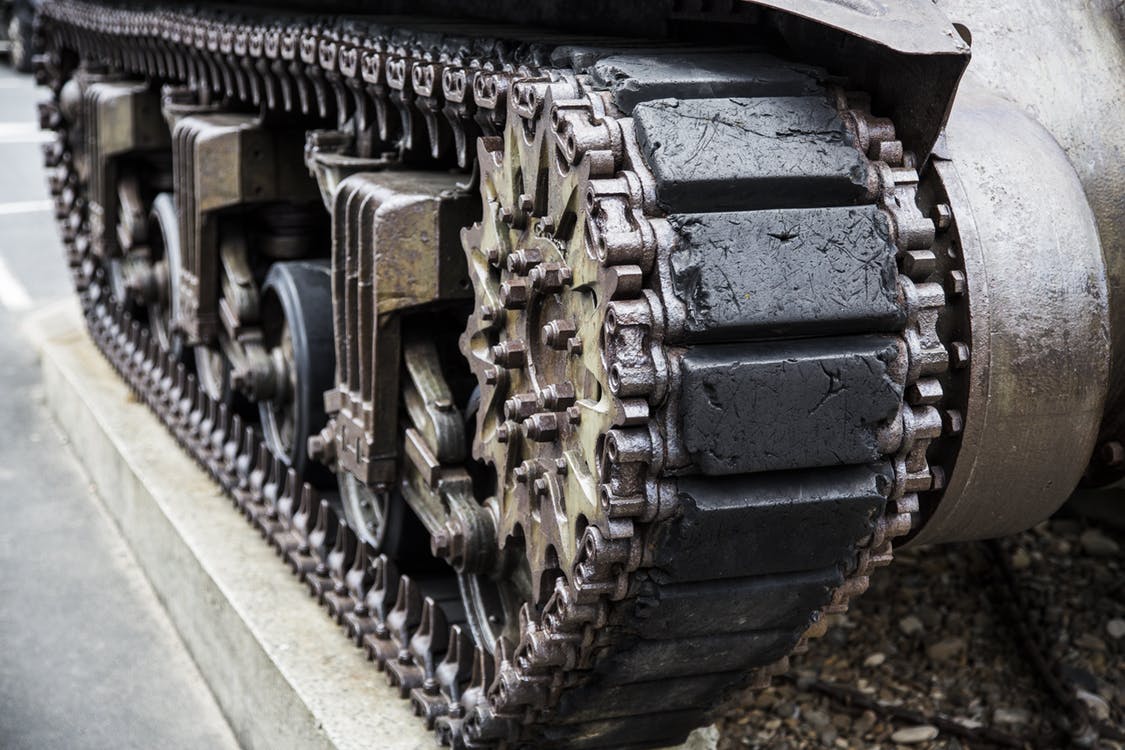 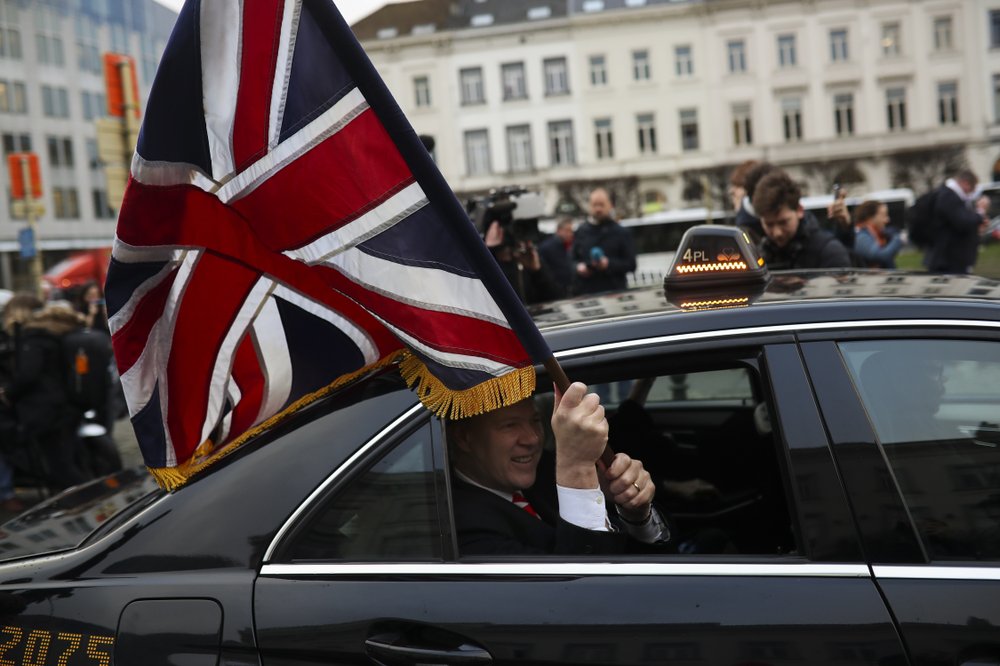 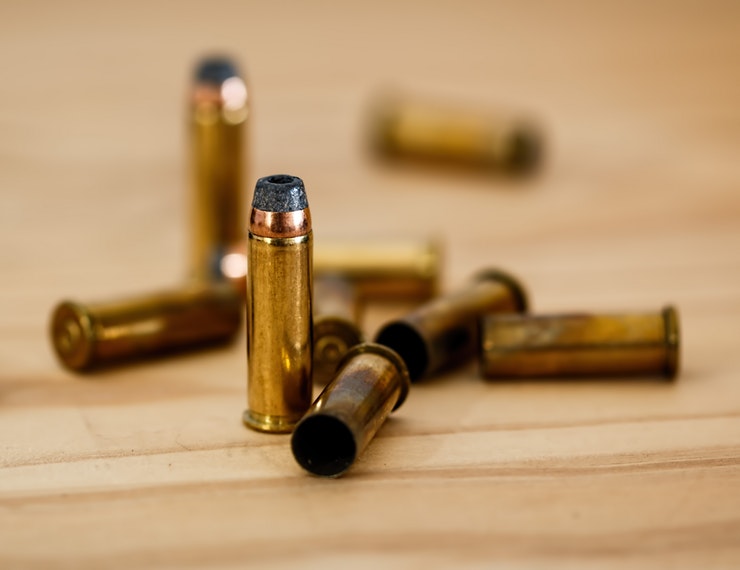 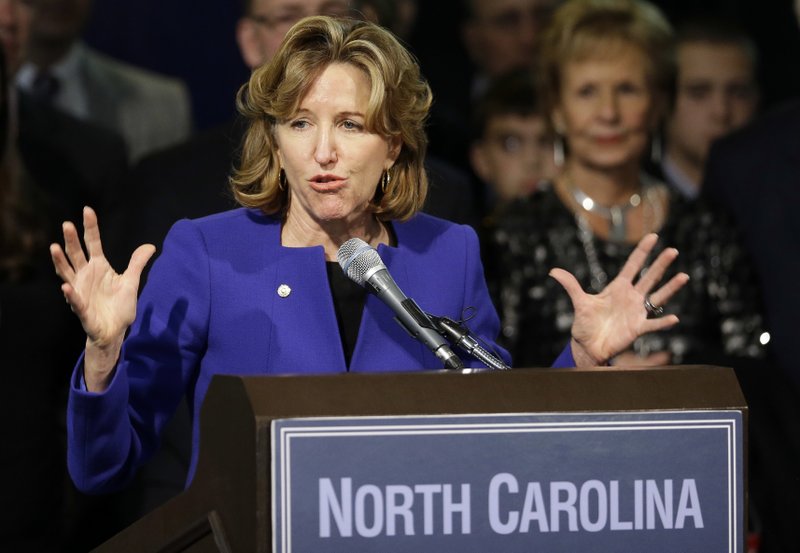