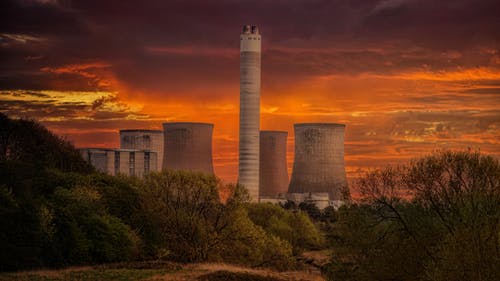 BOISE, Idaho (AP) — Idaho granted a conditional waiver Thursday to the U.S. Department of Energy that could allow research quantities of spent nuclear fuel into the state after years of blocking such shipments.

The agreement announced by Gov. Brad Little and Attorney General Lawrence Wasden, both Republicans, means the Idaho National Laboratory could receive about 100 pounds (45 kilograms) of spent fuel for experiments as part of a U.S. strategy to expand nuclear power and reduce greenhouse gas emissions.

The waiver requires the Energy Department to first prove it can process 900,000 gallons (3.5 million liters) of high-level radioactive liquid waste that sits above a giant Idaho aquifer that supplies water to farms and cities.

The Energy Department has spent some $600 million trying to do that, so far having failed but reporting good progress earlier this year at its Integrated Waste Treatment Unit.

The deal announced Thursday makes it easier for the Energy Department to bring spent fuel for research into the state but benefits Idaho by requiring earlier removal of other nuclear waste at the 890-square-mile (2,305-square-kilometer) site west of the city of Idaho Falls that includes the Idaho National Laboratory.

They engaged in a series of federal court battles with the Energy Department resulting in the 1995 Settlement Agreement during Batt’s term that is generally seen as preventing Idaho from becoming a high-level nuclear waste dump.

The Energy Department benefits in the most recent deal because instead of having to process all the radioactive liquid waste before it can bring in research quantities of spent fuel, as required in the 1995 agreement, it now under the conditional waiver only has to prove it can process some of the liquid waste and meet additional processing goals before being allowed to bring in more research quantities of spent fuel.

The first 100 pounds (45 kilograms) of spent fuel would come from the Byron Nuclear Generating Station in Illinois.

Idaho had been banning spent fuel shipments because the Energy Department missed a 2013 deadline to treat all the liquid waste.

The Energy Department has agreed to make sure that at least 55% of all transuranic waste shipped to the Waste Isolation Pilot Plant in New Mexico comes from Idaho. That facility has experienced waste shipment bottlenecks in recent years. Transuranic waste is work clothing, rags, machine parts and tools that have been contaminated with plutonium and other radioactive elements

The Energy Department has also agreed to remove an additional 300 pounds (136 kilograms) of uranium, plutonium or enriched uranium from Idaho by the end of 2021.

In addition, the Energy Department has committed to a specified schedule to treat spent nuclear fuel from the Experimental Breeder Reactor II at the Idaho National Laboratory.

The Idaho National Laboratory is a huge economic driver in the state, with some 4,400 workers. Spent fuel research could bring millions of additional federal dollars.

“The agreement we executed this week ensures those successes will continue and that the INL will continue to lead the nation and world in energy research and innovation,” Little said.

The Energy Department first asked Idaho for a waiver in 2014. But Wasden refused to sign on, noting the 1995 agreement was the only enforcement tool Idaho had to get the Energy Department to remove the radioactive liquid waste. The conditional waiver met his requirements.

“As those who have been familiar with my stance on this issue over the years know, nothing is more important than treating that liquid waste and protecting our precious aquifer,” Wasden said in a statement.

Andrus, the former governor who died in 2017, frequently said that if the liquid waste tanks ever leaked and contaminated the aquifer, Idaho’s potato business would be devastated. Idaho supplies about a third of the nation’s potatoes, much of the crop grown with water pumped from the aquifer.

The Idaho National Laboratory is the Energy Department’s lead laboratory for nuclear research and is involved in national security concerns regarding nuclear waste reduction and non-proliferation. It’s director, Mark Peters, told lawmakers earlier this year that the biggest threat to the lab’s research status was Idaho’s ban on bringing in small quantities of spent nuclear fuel for research. 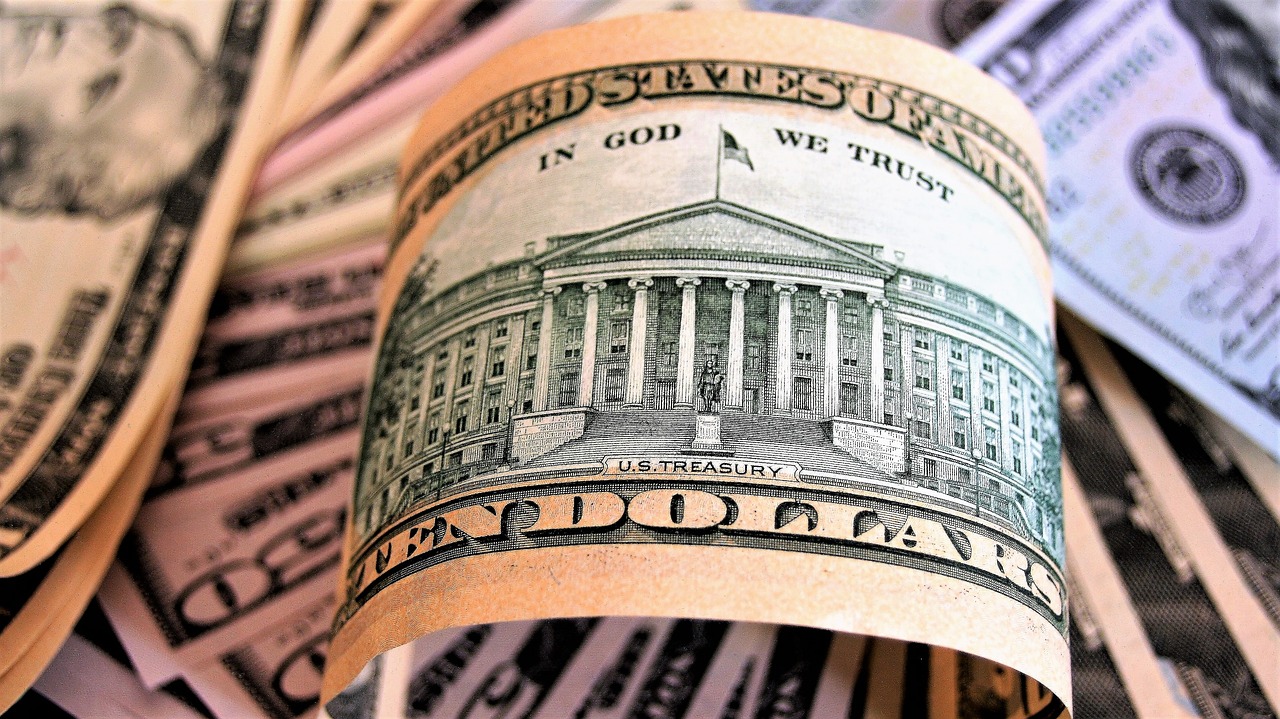 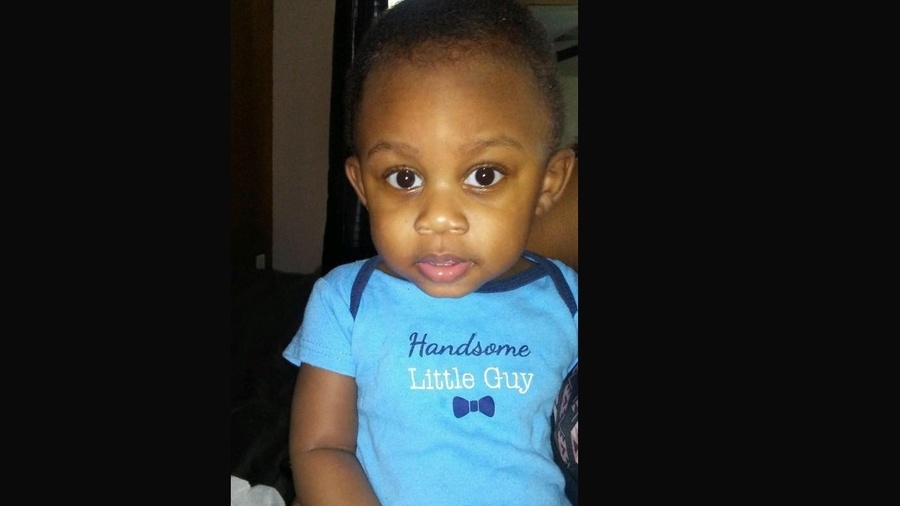 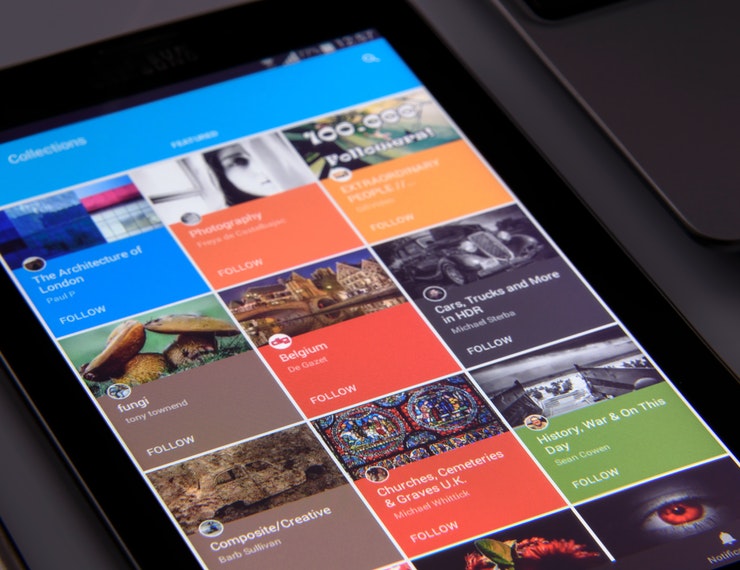 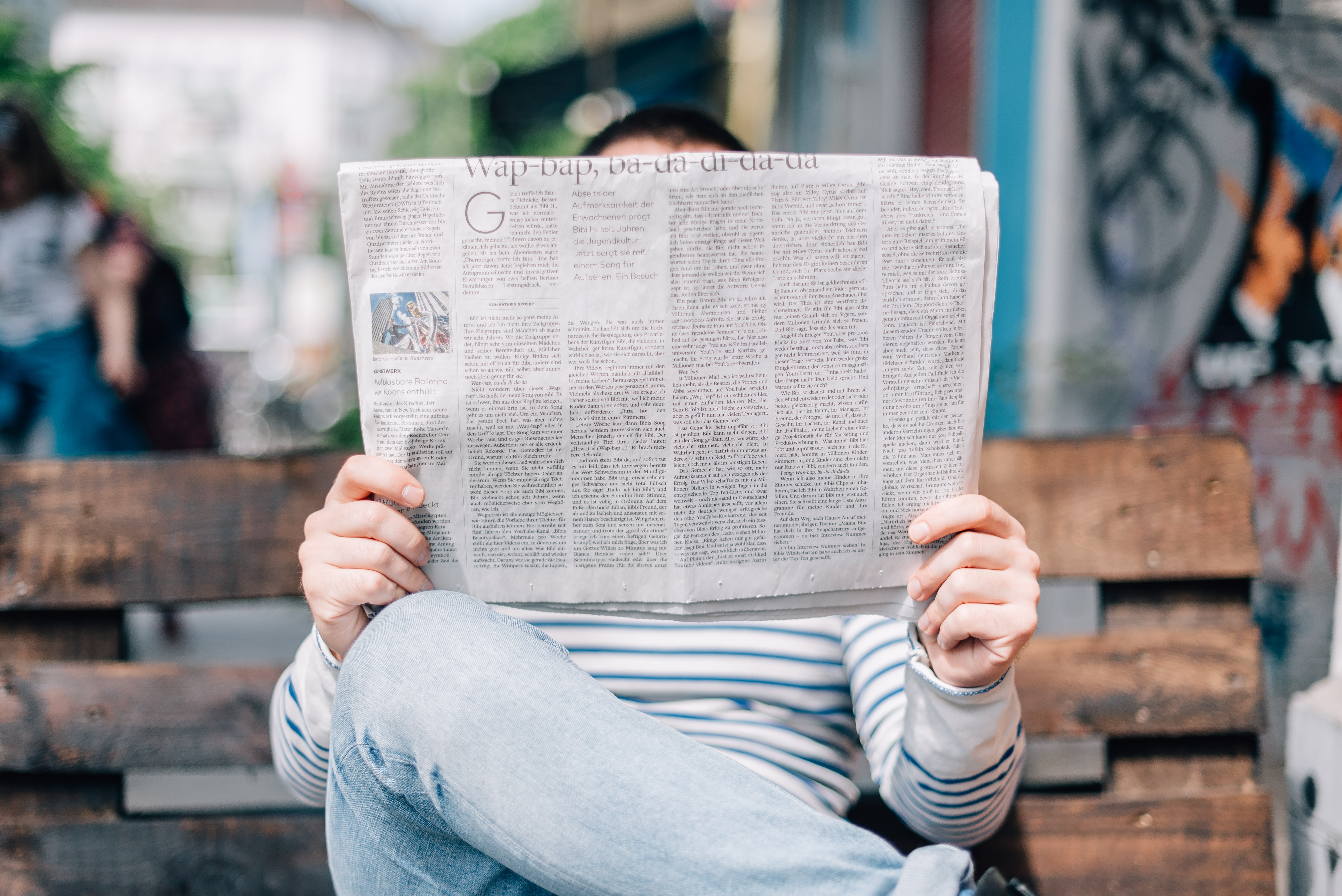 Death of George Floyd: Chattanooga Chief of Police Speaks Out on Twitter 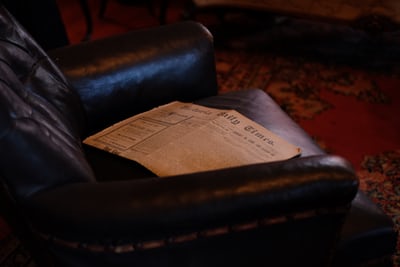 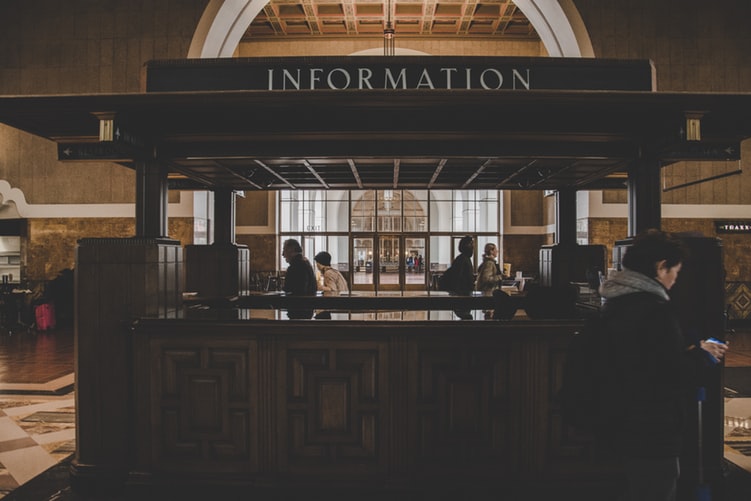 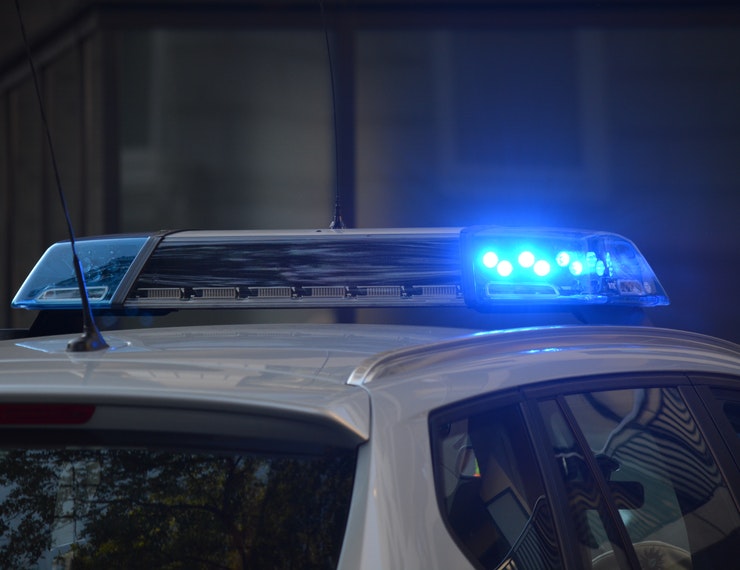 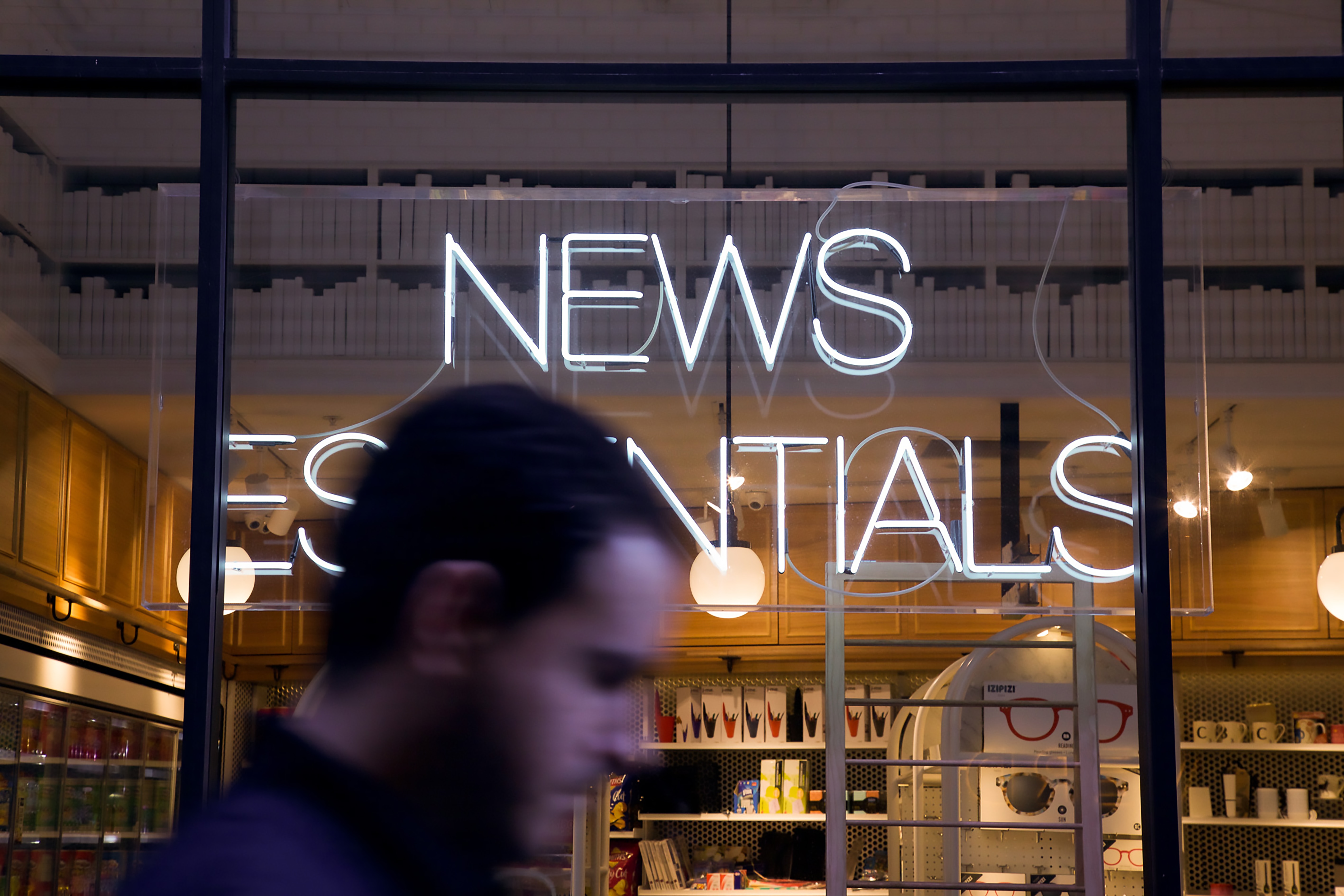