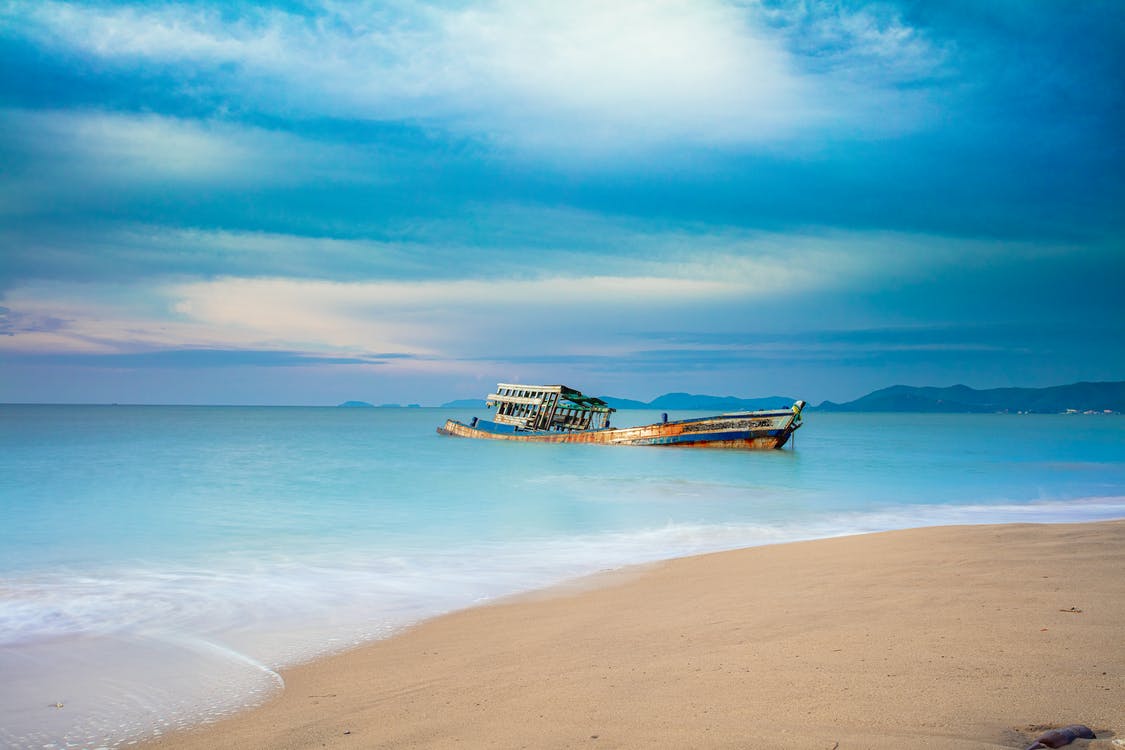 NAGS HEAD, N.C. (AP) — A 72-foot-long fishing vessel that ran aground on North Carolina’s Outer Banks has quickly become a tourist attraction. But the National Park Service is warning people to stay away from the shipwreck for their own safety.

The Charlotte Observer reported Tuesday that the ship, named Ocean Pursuit, has been grounded at Cape Hatteras National Seashore since March 1. Its crew was rescued by the U.S. Coast Guard.

“We have received multiple reports that groups of people are boarding the vessel,” Cape Hatteras spokesman Mark Barber told McClatchy News. “Visitors must not board the shipwreck due to safety concerns.”

The Park Service says the vessel is unstable in the sand and sits close enough to the ocean that it could be dragged out to sea.

The wreck only adds to the region’s reputation as “The Graveyard of the Atlantic” because of the rough currents and shifting sands off North Carolina.

The Park Service says that all hazardous materials and fuels on board the ship have been removed, but it remains unclear when the ship’s owner will retrieve the vessel. 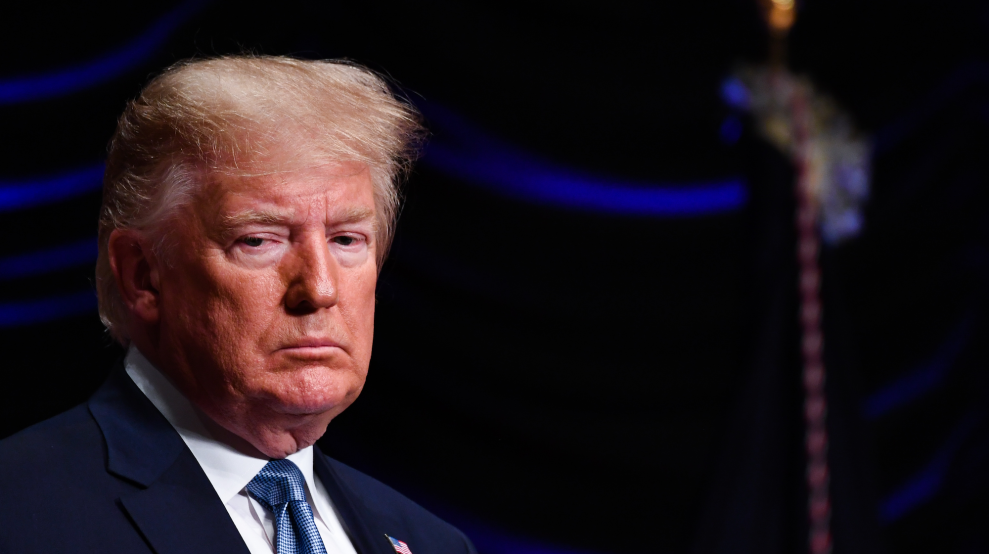 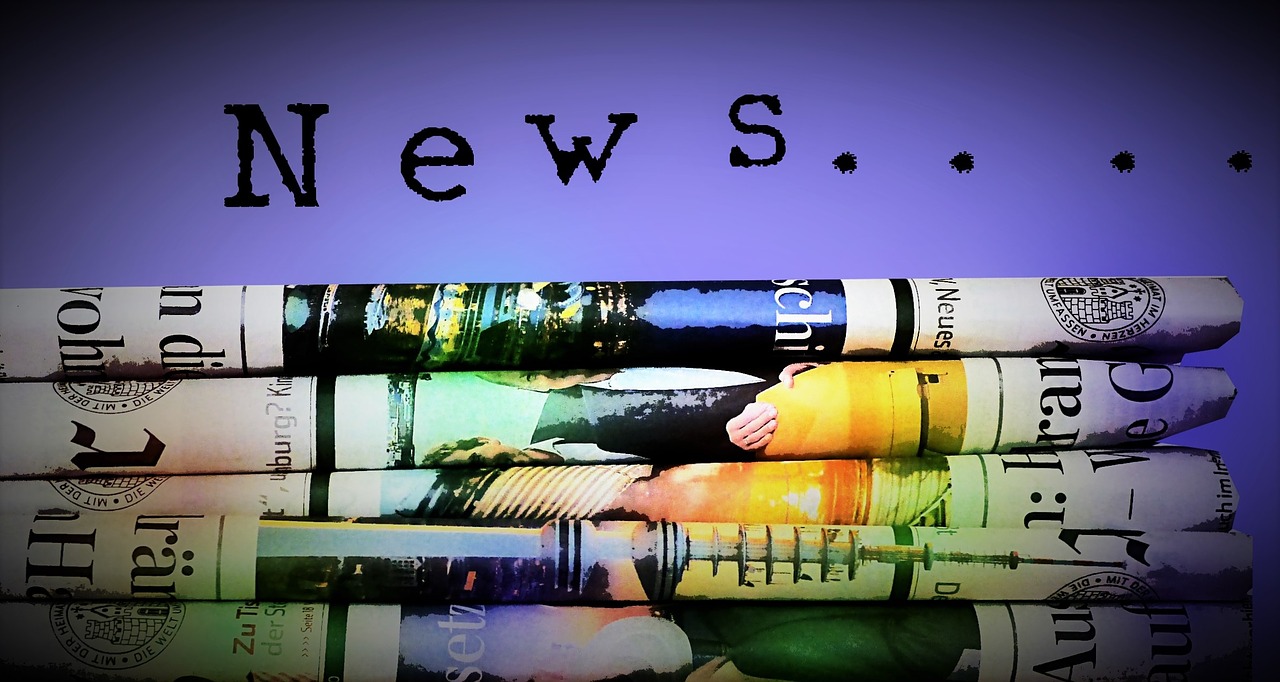 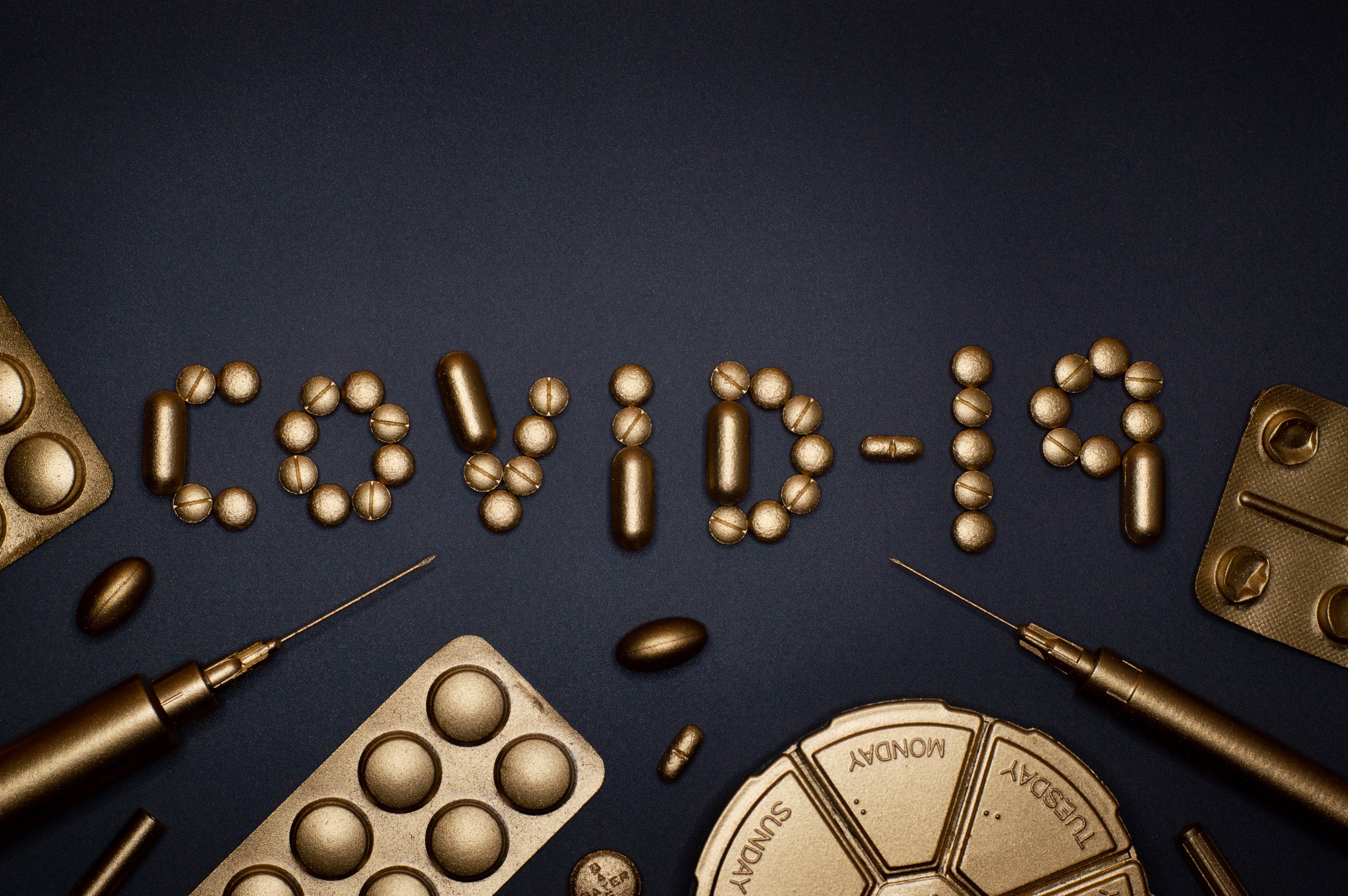 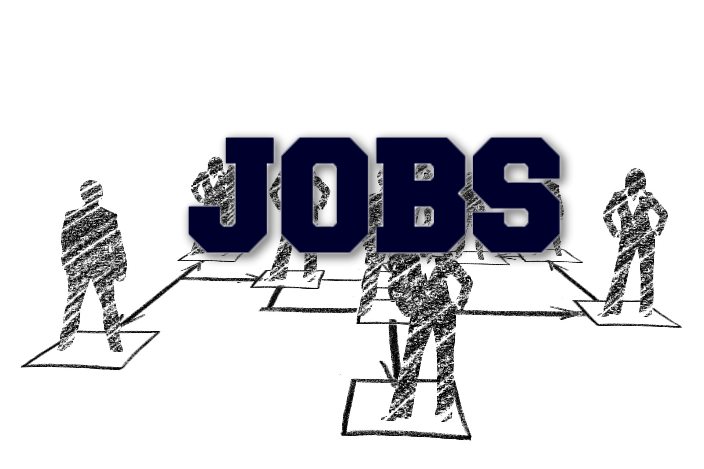 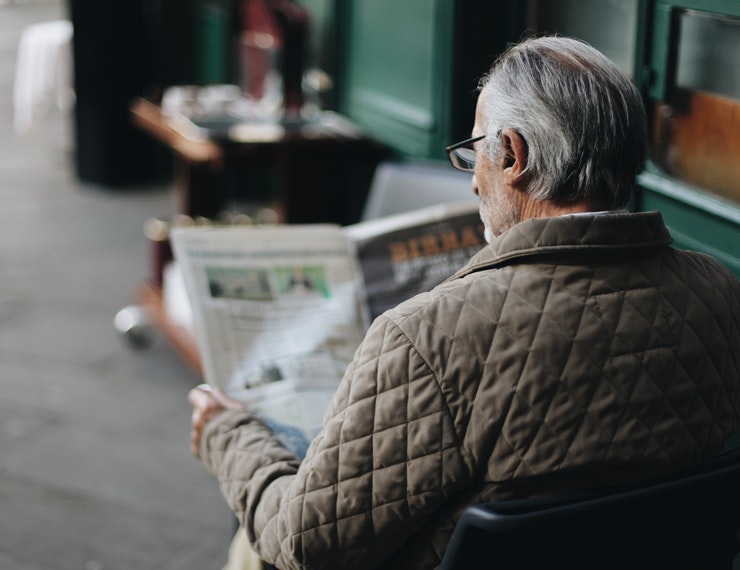 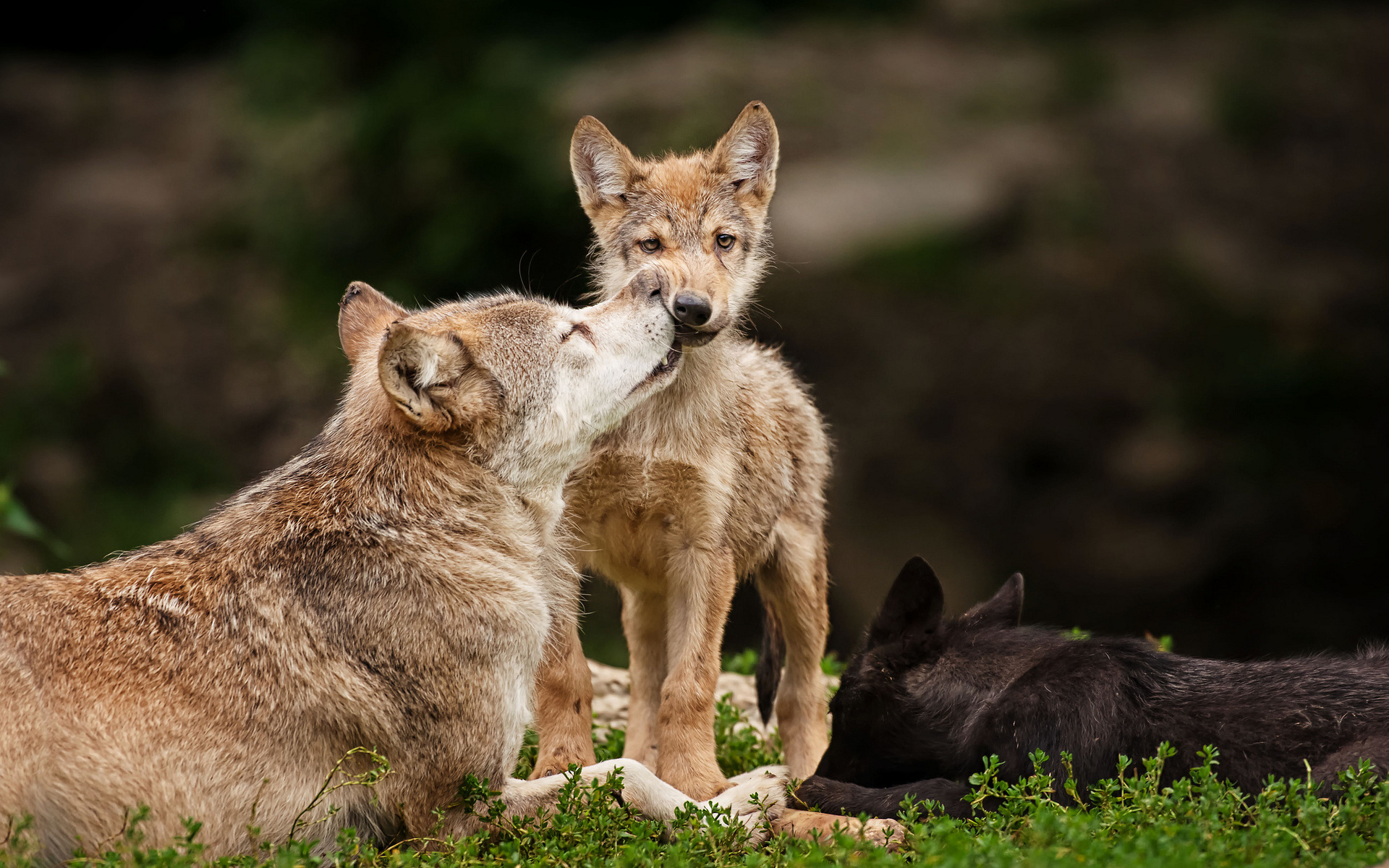 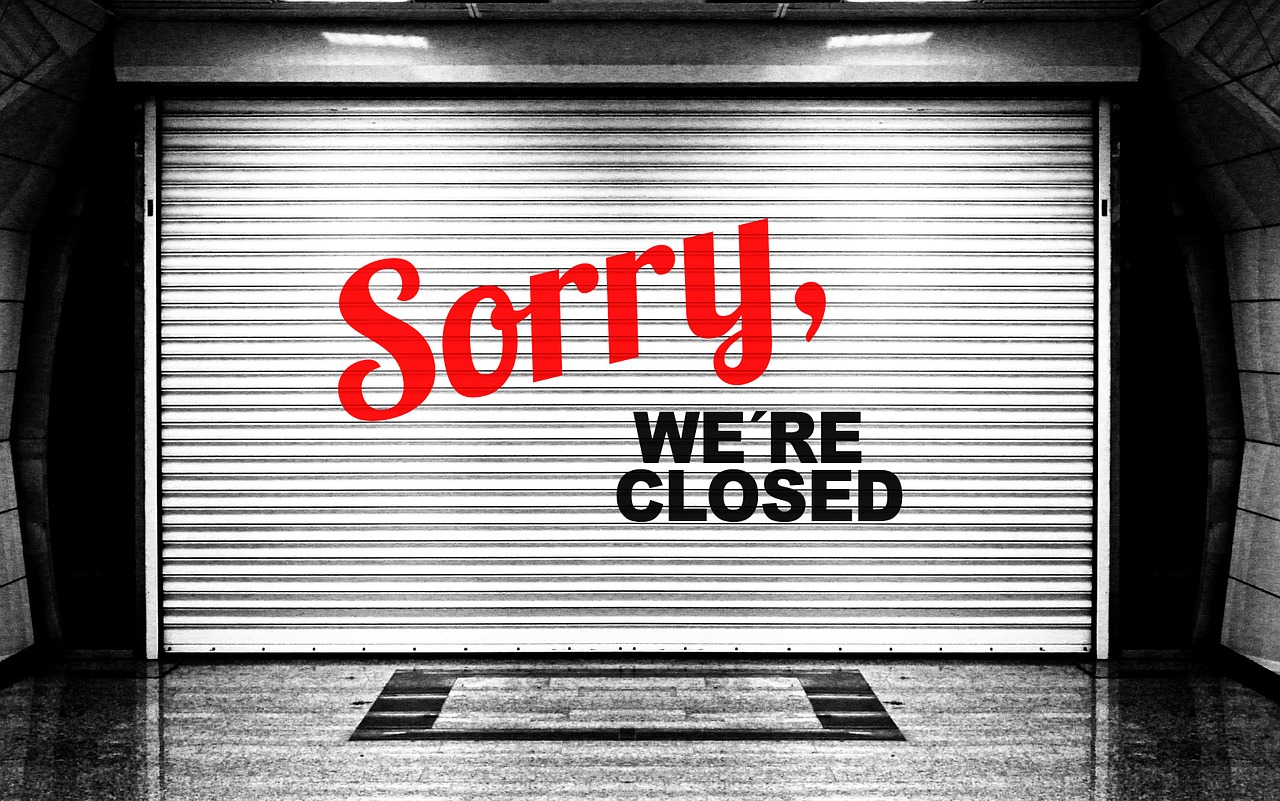 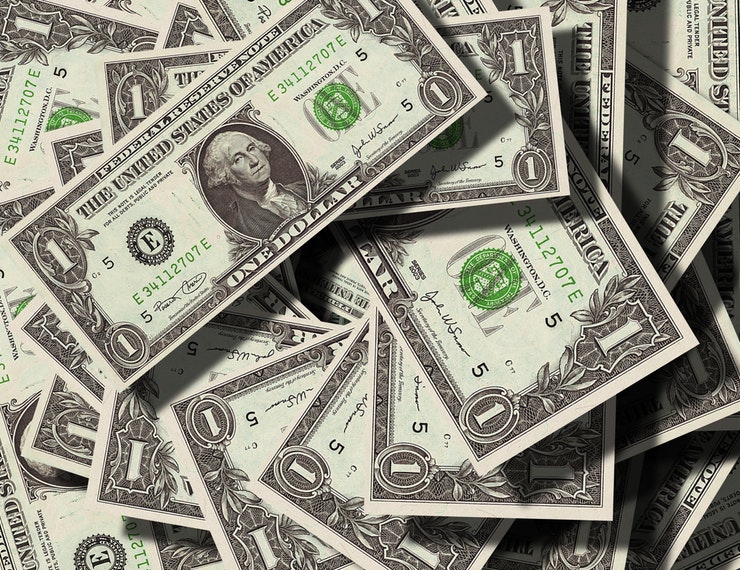 Schools meet ‘In God We Trust’ requirement with $1 bill 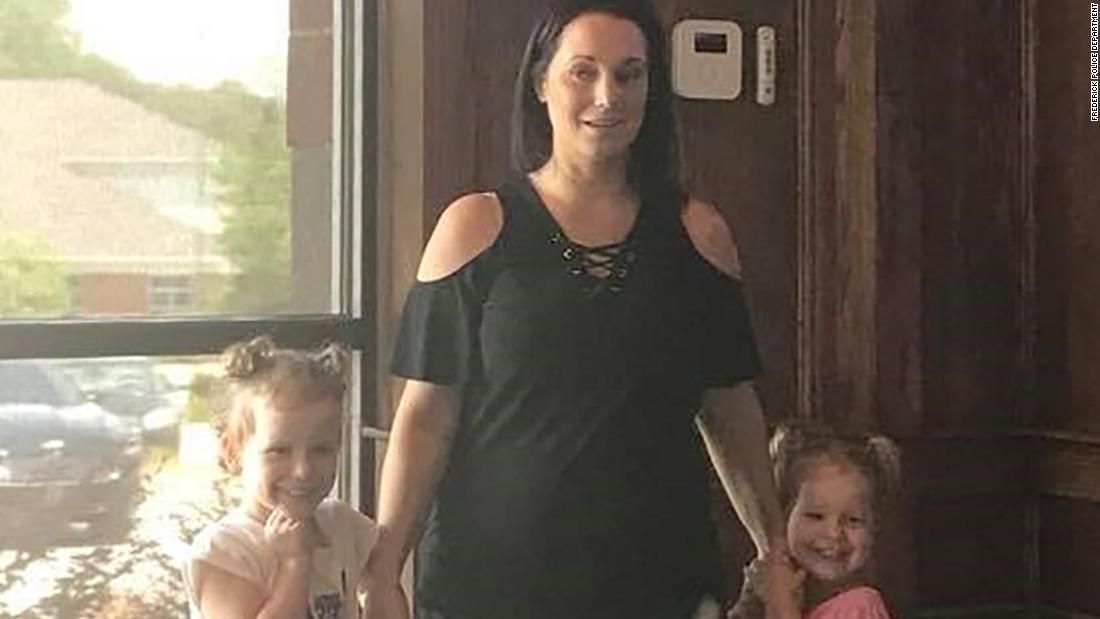