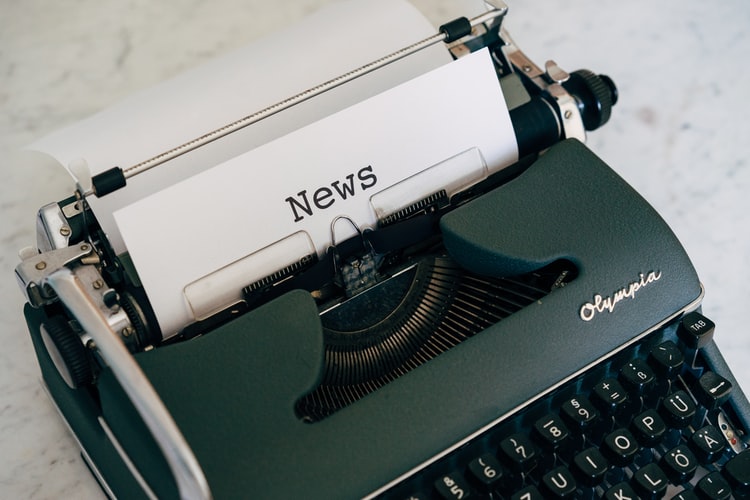 Also Admitted that he Viewed and Shared Child Pornography, and Discussed the Sexual Exploitation of Children on Various Online Services and Applications
Baltimore, Maryland - James Robert Wissmann, IV, age 35, of Baltimore, Maryland, a police officer with the Baltimore City Police Department, pleaded guilty today to possession of child pornography.  Baltimore Police Department officials suspended Wissmann on July 31, 2019, after a search at his residence.

According to his guilty plea, starting no later than July 2017, using fake names and fake e-mail addresses, Wissmann created accounts on a mobile application that allows users to join a “room” where they can message, video chat, watch videos and images, and share files, and used those accounts to distribute and receive files of child pornography and to discuss the sexual exploitation of children.  The application monitored the activity on its platform and identified Wissmann’s accounts as sharing contraband files, shut down Wissmann’s accounts, and subsequently submitted reports to the National Center for Missing and Exploited Children (“NCMEC”).  Each time Wissmann’s accounts were shut down, Wissmann created a new account, using fake names and e-mail addresses, and continued to share child pornography and discuss child exploitation.

In 2018 and 2019, Wissmann created at least seven separate accounts on the application after being banned based on trafficking in child pornography.  On October 11, 2018, the application sent five reports to NCMEC relating to child exploitation activity in Wissmann’s account.  All five reports contained images that depict naked prepubescent females.

As detailed in his plea agreement, Wissmann took a variety of steps to avoid detection by the online platforms and law enforcement.  Those steps included the use of fake names and e-mail addresses when creating accounts; the purchase of a Virtual Private Network account (a service that lets a user access the web privately by routing the connection through a server and hiding the user’s online actions); the use of the Tor anonymity network (used to conceal a user’s location, usage, and identity); regularly deleting, reinstalling, and then deleting various applications; and by using a file-wiping utility to permanently delete files.

On July 31, 2019, investigators executed a search warrant at Wissmann’s residence and seized Wissmann’s laptop computer, removable digital media, and mobile phones, which he used to commit the offense.  During a forensic examination of the seized items, investigators found images and videos of child pornography on Wissmann’s laptop, including images depicting prepubescent minors engaging in sexually explicit conduct.

As a result of his guilty plea, Wissmann will be required to register as a sex offender in the places where he resides, where he is an employee, and where he is a student, under the Sex Offender Registration and Notification Act (SORNA).

Wissmann and the government have agreed that, if the Court accepts the plea agreement, Wissmann will be sentenced to at least four years in federal prison, followed by at least 10 years of supervised release.  U.S. District Judge George L. Russell, III has scheduled sentencing for October 15, 2020 at 10:00 a.m.

This case was brought as part of Project Safe Childhood, a nationwide initiative launched in May 2006 by the Department of Justice to combat the growing epidemic of child sexual exploitation and abuse. Led by the United States Attorney’s Offices and the Criminal Division's Child Exploitation and Obscenity Section, Project Safe Childhood marshals federal, state, and local resources to locate, apprehend, and prosecute individuals who sexually exploit children, and to identify and rescue victims. For more information about Project Safe Childhood, please visit www.justice.gov/psc.  For more information about Internet safety education, please visit www.justice.gov/psc and click on the "Resources" tab on the left of the page.