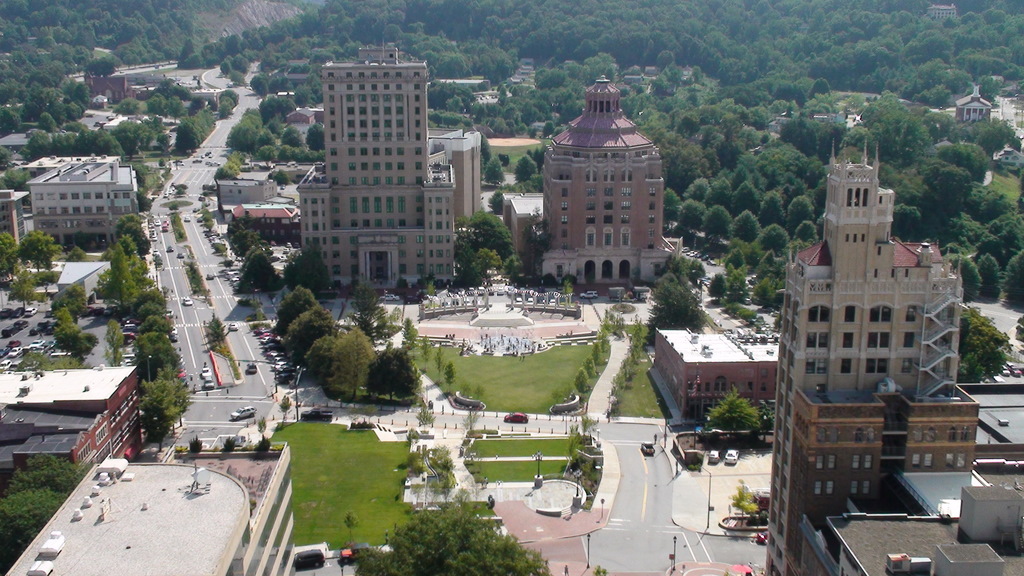 See the links below for complete information. More information will be added as it becomes available.

The City filed the petition requesting release of the videos in the interest of transparency, at the request of City Council.

The judge ruled that the videos should be made public at 2 p.m. April 2, and the City expects an order authorizing this decision will be signed by Judge Powell in the next several days.

By state law, body-worn camera recordings are governed by N.C. General Statues 132-1.4A and cannot be released to the City Council, the press or the public, except by court order.

Here is a copy of the petition to the court:

On March 5, the City of Asheville took an usual step in deciding to release personnel information in the matter of the Asheville Police Department excessive use of force investigation. Some of the following links have information usually considered private, including the fact that the day after the excessive use of force happened APD Chief Hooper ordered that the officer’s law enforcement authority be suspended, that his badge and gun be taken from him.

March 10: City of Asheville receives letter notifying City that Johnnie Rush as retained legal representation
The City of Asheville has received a letter dated March 8, 2018, from attorney James Ferguson II notifying the City of his legal representation of Johnnie Rush regarding the August 2017 excessive use of force incident by an Asheville Police Officer. That former APD officer, Christopher Hickman, was charged with two assault charges and a communicating threats charge by the Buncombe County District Attorney on March 8. Find more about those charges at the link below.

The City is making that letter available to the public here: Letter of Representation

Following the receipt of the letter, the City has had requests for an official response, which is provided here by City Attorney Robin Currin:

“(The City) had an introductory conversation with Mr. Ferguson (recently) and agreed to discuss matters further after he becomes more familiar with the case. There is nothing else to report, except both parties expressed an interest in resolving the matter without litigation being filed. Closed session discussions, as well as my communications with my client regarding potential litigation, are confidential and cannot be shared with (the public).”