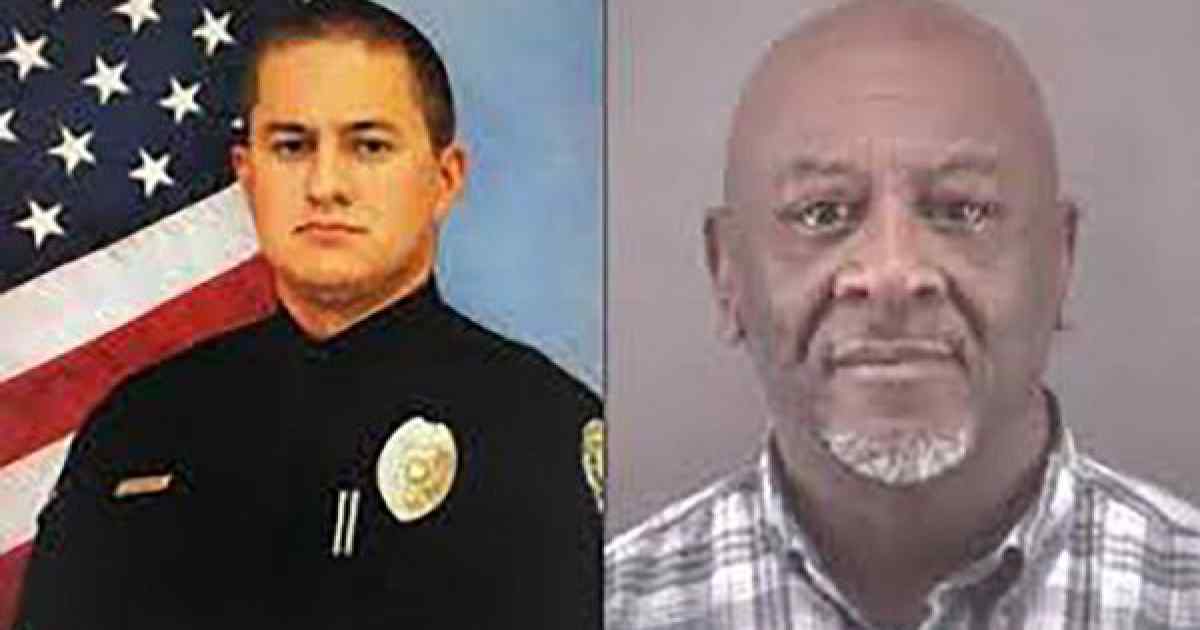 WINSTON - SALEM - A Winston-Salem police officer has been placed on administration leave after shooting black man during a traffic stop pending an investigation.

The shooting happened Friday night at around 10:30 p.m. after Officer D.E. McGuire stopped the vehicle. Edward Van McCrae, 60, was in the rear of the vehicle.

According to the press release from the police department:

"After being removed from the vehicle, Mr. McCrae physically struggled with Officer McGuire and refused multiple verbal commands by Officer McGuire to 'stop reaching,'" the news release said. "As the struggle continued, a handgun became visible to Officer McGuire."

McGuire shot and killed McCrae when he refused commands not to reach for the gun, according to the release. The report described it as an assault on the officer with a firearm.

McGuire has been placed on administrative leave pending an investigation.