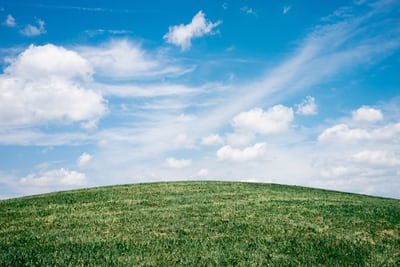 ASHEVILLE, N.C. (AP) — A North Carolina city has become the first in the state to declare a “climate emergency” and has now set goals on warming greenhouse gases and renewable energy.

The council committed to an “equitable and just” citywide mobilization to end greenhouse gas emissions by 2030. The council also agreed to accomplish already existing goals, such as switching municipal operations to 100% renewable energy by 2030 and the whole community by 2042.

The declaration is a compromise between the city and climate activists.

“Without the persistent efforts of this vitally important youth-led movement, this resolution does not happen,” City Councilman Brian Haynes said.

The city will work with the private sector to find effective way to reduce greenhouse gas emissions and meet 100% renewable energy goals.

The declaration did not give cost details for the goals.